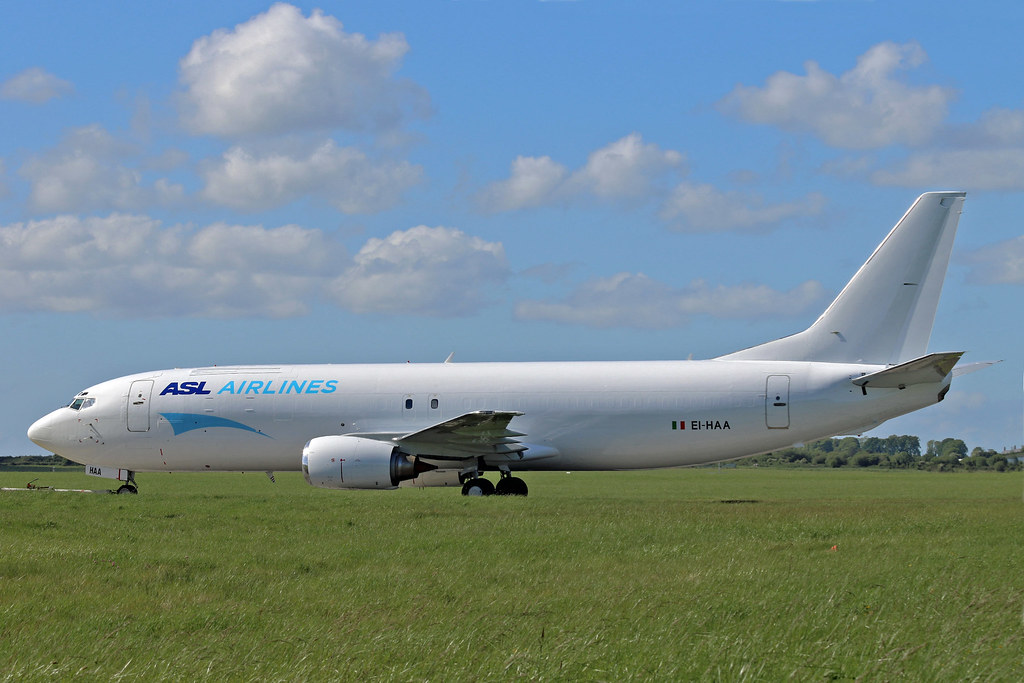 Insight Aviation assited with the acceptance of a B737-400 Aeronautical Engineers, Inc. (AEI) freighter for ASL Airlines (Hungary) Kft. (ASLH), formerly Farnair Hungary Kft in May of 2017.

Located in Budapest BUD International airport, ASL Airlines Hungary was established more than 20 years ago in 1991 as the first private airline in Hungary. The company became the Hungarian subsidiary of the then called Farnair Air Transport AG in 1993. ASLH now operates a fleet of B737 cargo aircraft.